Opinion: Eagles in the Super Bowl 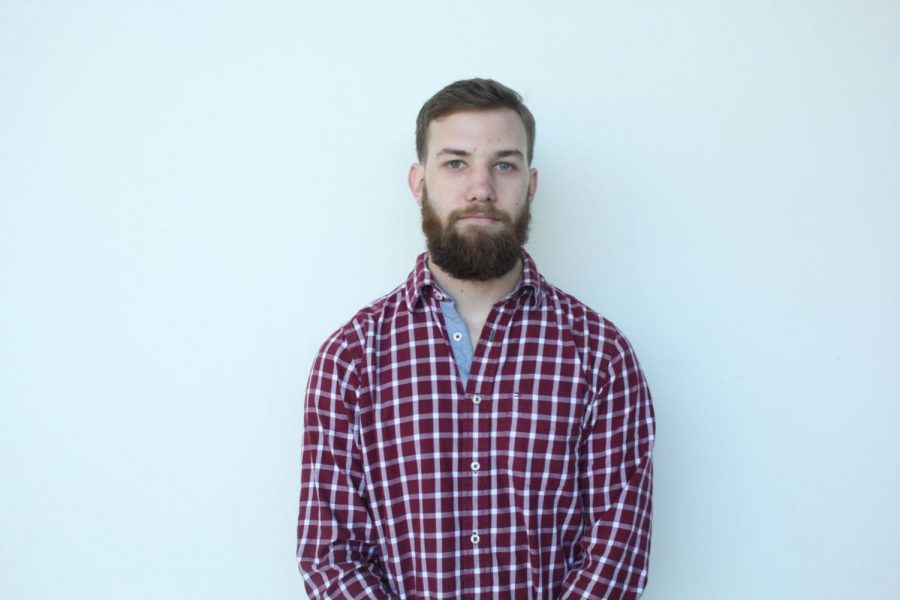 Mitch Smith is a senior writing and linguistics major from Camden County, Georgia.

STATESBORO — Georgia Southern University alumni made history and brought inspiration to our campus as they become the fourth and fifth Eagles to make it to the Super Bowl. Matt Breida and Jerick McKinnon who now play for the San Francisco 49ers continue to set great examples as two former who took advantage of their opportunity and worked hard to succeed.

One of America’s biggest nights in football, the Super Bowl means something special to our community. It is inspiring to see someone who walked the same campus as us and shared a college experience unique to our community reach the potential that they have. There are only a few athletes who have competed on football’s biggest stage and we should celebrate their success, especially our Eagles as we hope to see this tradition continue and encourage others to succeed.

Matt Breida graduated GS in 2017 and was named First-Team All-Sun Belt two consecutive years in a row. He led the Eagles in rushing yards his senior year and was signed as an undrafted free agent to the 49ers in 2017. Breida has 623 yards with the 49ers this season totaling 1,902 for his NFL career. He has become a main component in the 49ers running back system and continues to help their success as a team.

Jerick McKinnon, a 2014 GS graduate and twice named team MVP was unfortunately on the injured reserves for the big game. Before last season began, McKinnon suffered a torn ACL. He returned to practice briefly but will need another procedure before he is able to fully play. The third round draft pick is still making the most of his opportunity and can be seen enjoying opening night of Superbowl LIV on the 49ers YouTube channel where he interviews teammates with fun questions and reflects on the past season.

These two Eagles join the ranks of Adrian Peterson, Fred Stokes and Earthwind Moreland. All five of these athletes took on the task of making it to the Super Bowl and have done a remarkable job by representing GS, showing our campus and our community that there is no limit to how high Eagles can soar.