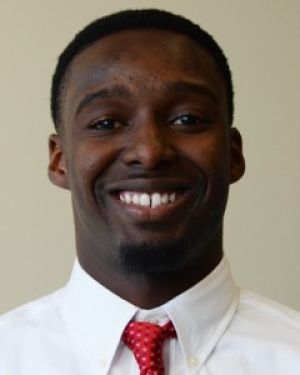 Bulloch County residents and Georgia Southern students deserve a closer liquor store, if not to save gas, then to avoid the crowed, overpriced bars.

Not everyone is a proponent of going out to the bars. Some of us just want to turn up at home or at a party/kickback with friends and people we don’t know that always crash.

I had no idea Statesboro was in a dry county when I came here. I mean, where was all that when I came down for my tour during SOAR? All they tell you is that it’s a great school and the RAC is nice. Others say Georgia Southern is a party school, so naturally you assume one could find alcohol easily, right?

I’d only been at Georgia Southern for a short time, transferring after spending a year at Macon State College, but my friends wanted to have some fun, and of course I was down.

And for many college students, having fun constitutes drinking a significant amount of alcohol.

Two of my friends were the same age as me, but they were at GSU for their first year so they knew the way things worked. My other friend was a junior, old enough to buy alcohol. I was the centerpiece of the plan, however, as I was the only one with a car.

Then they tell me they wanted to go to “the Line,” which I thought was cool, it should be a quick trip. But it wasn’t. The Line was way out in the boondocks about 15 minutes away from where we were (University Villas).

And not that I was going to drink any— I was underage and stuff — we just wanted to look at the bottles and post Instagram pictures with captions like “somebody might die tonight,” but whatever.

They don’t tell you that the drive out is somewhat creepy. It was dark and there weren’t many lights or anything else to see for that matter, just a long winding road out in the country.

Is Statesboro steering us to the bars? Where we have to pay $4 for a drink with too much ice, versus paying $20 for a bottle of that liquid courage and a two-liter soft drink for a mixer.

It also sucks when you have to tell your friends from out of town that they have to drive about 18 miles back the way they came to have a good time.

The Statesboro party scene isn’t dry, the county shouldn’t be either.