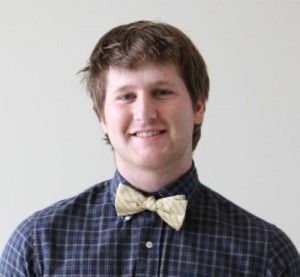 Amidst the renovation of the Allen E. Paulson Stadium, in preparation for the Southern Conference exodus to the Sun Belt Conference, is a glaring renovation that needs to be addressed.

The facility was built in 1969 and last renovated in 1995 with floor-level seats having backs, along with buying portable baskets with shot clocks on them.

In an era where flash and glamour get recruits, a beautiful campus is not enough of a pitch to top-level talent in the state of Georgia.

Georgia Southern University has one of the oldest arenas, only Elon’s Alumni Gym, opened in 1949, and UNC Greensboro’s Greensboro Coliseum opened in 1959, are older.

However, both just recently underwent renovation’s putting GSU as one of the oldest and smallest in the conference.

It doesn’t get much better with the move to the Sun Belt, as next year GSU will have the smallest arena in the new conference, and will be the oldest one also.

It is imperative that GSU focus its attention to improving an arena that has been open for almost 50 years and hasn’t seen an upgrade in almost 20 years.

The saying “you have to spend money to make money” fits this situation perfectly and in the long run will pay dividends especially as the basketball program is in the early stages of new head coach Mark Byington taking over.