Keeping an open mind is key 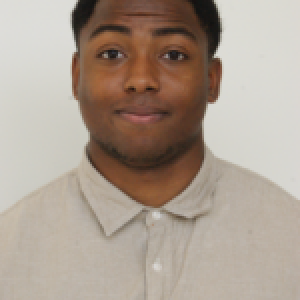 Everyday, all around me, everyone has an opinion. Everyone is always right, and someone else is always wrong.

We humans sometimes tend to live our lives bound by what we accept as true, which is how we develop the concept of reality. However, what does it mean to be correct? It’s an extremely vague concept. Our realities can all be an illusion.

Can we consider ourselves to be in our own world shaped by our beliefs?

I am not saying that you should not be absolute in your beliefs. Those who lack faith often tend to fail.

I am saying that people should keep their minds open more.

People who have only lived one way, seen one way and haven’t even considered what it is like to be another way are close minded.

One can even go as far as to say that people who can’t accept the fact that they could be wrong are essentially robots.

These people have been programmed through media and family influences to only see one way of life. They often repeat what they have been told and do what they have seen. They view all of their ways and ideals as absolute.

These people aren’t worth arguing with. They won’t do anything but frustrate you.

Keeping an open mind is key to developing better relationships. It may even help you develop relationships that you may have never dreamed of having with people who are nothing like yourself.

There are billions of people in this world, and not everyone is going to be the same. Only accepting one way of life is ignorant and can lead to you missing an abundance of open doors in life.

It is the acknowledgement and the understanding of one another that will eventually lead to a better world.

Rudison is a freshman pre-business major from Chicago. He is currently the music reporter.