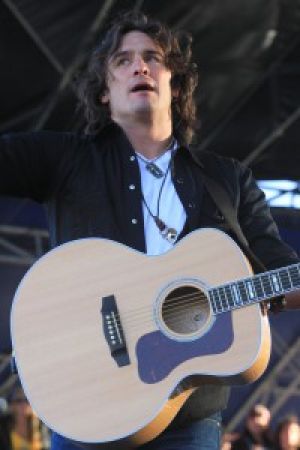 Between stops on the Take Me Downtown Tour, Lady Antebellum will light up Allen E. Paulson Stadium for Georgia Southern University’s 2014 spring concert.

The Office of Student Activities announced today that Joe Nichols and Kristian Bush will also perform as the two opening acts for the show.

Tickets will go on sale March 24 for GSU students, faculty and staff. The general public will have access to tickets on March 31.

The concert is set for Friday, May 2 in Paulson Stadium, which will still be under construction. OSA is working with the facilities staff as well as the fire marshal to insure everyone will be safe while having fun, Tina Powellson, Ph.D., director of Office of Student Activities, said.

Lady Antebellum formed in Nashville, Tn. in 2006 and has three members, Hillary Scott, Charles Kelley and Dave Haywood. Its most recent album was released in May 2013.

Nichols is also a country singer with “Tequila Makes Her Clothes Fall Off” as one of his biggest hits to date.

Bush is most known as the male half of the country duo Sugarland and debuted as a solo artist in March 2013.

All three artists fall into the country genre, which was decided to be the best fit for the student population and Statesboro community after market research, Powellson said.

The University Programming Board will host an announcement celebration today at the plaza between Main Dining Commons and the University Store from 11 a.m. – 1 p.m.

Students dressed in true blue gear can enter to win two tickets to the concert before they go on sale.