Georgia Southern involved in lawsuit against the state of Georgia 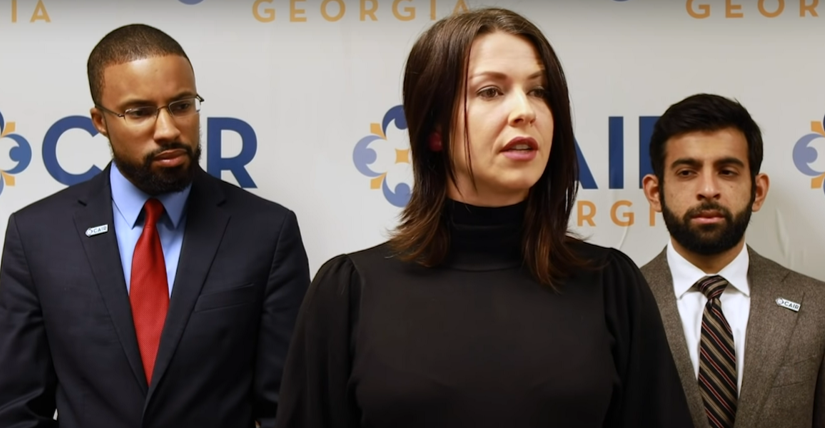 Abby Martin is suing the state of Georgia after being removed as a keynote speaker at Georgia Southern for not signing an oath to not boycott the Israeli govenment.

STATESBORO – The state of Georgia prevented Abby Martin, a documentary filmmaker and journalist, from speaking at a conference at Georgia Southern University this month, resulting in a lawsuit against the state.

The lawsuit stems from a Georgia law that was passed in 2016, requiring some people to sign an oath stating that they will not boycott the Israeli government, according to the Associated Press.

The journalist was scheduled to speak as a keynote speaker at GS on Feb. 28 for the International Critical Media Literacy Conference. After refusing to sign the contract, Martin was removed from speaking.

“I was being asked to contractually pledge loyalty to a foreign country,” Martin said. “How could I comply with this request?”

The law states that anyone that wants to contract services, worth more than $1,000, with the state of Georgia must sign an oath pledging that they will not boycott the Israeli government, according to Edward Ahmed Mitchell, executive director of the Council on American-Islamic Relations-Georgia.

GS Spokesperson Jennfier Wise said that the event was canceled in September 2019. GS has yet to see the lawsuit as of Monday, according to GS Spokesperson John Lester per the Associated Press.

“My aim here is to overturn these laws that violated my rights, the rights of likely thousands of contractors and that violate the U.S. Constitution every single day,” Martin said in a YouTube video on Monday.