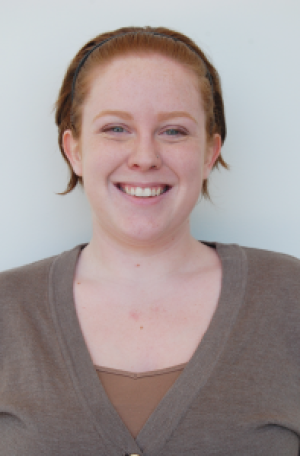 Since early February, Venezuela has been plagued by violence stemming from political protests. Mainstream media’s coverage of the situation has been sparse to say the least. When Venezuela’s unrest has appeared, there’s a simple narrative attached to the conflict. One that’s fairly consistent across the board: clash between peaceful protestors and the oppressive President Nicolás Maduro. For example, in February CBS News aired a short discussion during which an opposition leader was described as “Harvard-educated intellectual versus Maduro, former-bus-driver-labor-leader, who’s keeping this country in crisis.”

I’m calling bull on that. Boiling a multi-faceted conflict down to nothing more than a “sophisticated political opposition” suppressed by a blue-collar government? Not only is that a ridiculously elitist depiction, but it completely distorts the reality of the situation by assigning “good guy/bad guy” roles. By selectively withholding crucial facts and details, media outlets effectively decide which issues are deserving of the public’s attention and how they should feel about them. In actuality, there isn’t one unified organization of peaceful protestors, but divided factions of the nonviolent and radical. It’s been small handfuls of individuals who have taken violent actions that warranted a response from authorities.

This uniform bias in mainstream U.S. media aligns all too well with the U.S. government’s stance. The Obama administration has been lending subtle support to the political opposition, characterizing the conflicts as human rights violations. In press releases, Secretary of State John Kerry has said, “We are particularly alarmed by reports that the Venezuelan government has arrested or detained scores of anti-government protesters,” and accused President Maduro of bringing a “terror campaign against his own people.” There’s even been calls for a third-party mediator to help facilitate a dialogue.

Once again under the guise of “preserving democracy,” the U.S. has decided to intervene in foreign affairs and are now promoting the destabilization of Venezuela’s regime. And the fourth estate, media, either distributes the propaganda through skewed presentation or ignores the situation entirely.

Malone is a junior English major and writing minor from New York.