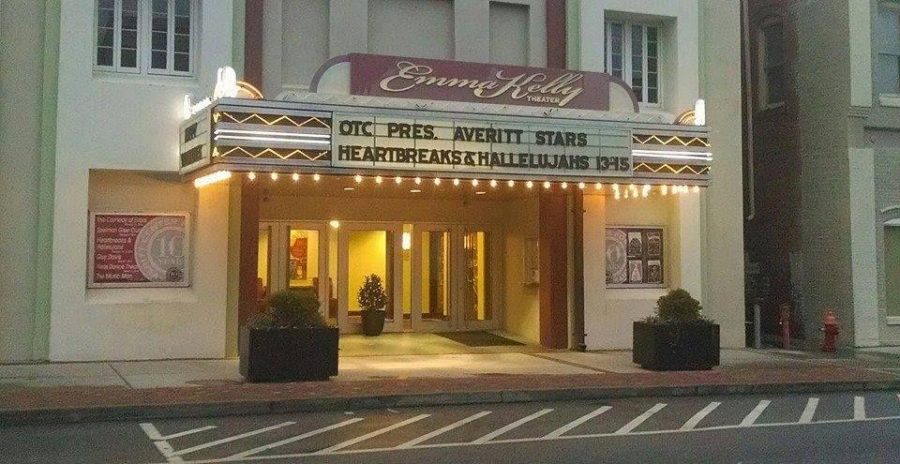 Statesboro locals took the stage by storm this Thursday night as they performed the Averitt Center for the Arts’s first original musical, ‘Heartbreaks and Hallelujahs.’

“I’ve been through my own divorce” Jennifer Nunn, who played Barbra, a mother struggling with a marriage that has lost its spark, said. “There was a lot I could connect with, with that whole ‘husband has an affair and leaves you for the prettier women.’”

The musical followed various relationships through the course of a year. The interesting part was array of relationships; old and young, gay and straight, and family issues were covered in the show.

The show’s central focus was on Bryan and Emma, a young couple who endured the trials and tribulations of a new relationship.

Jacob Furse played Bryan, and Preslie Lewis took on the role of Emma. They were lovable, even at their lowest points of the plot.

Another stand out was Nunn, who heartbreakingly sang the ballad “Winner Takes it All” to her ex-husband who was attending the party with his mistress.

Tabi Kenny and Eric Staalner adorably sang the Frozen classic “Love is an Open Door”, bringing joy to the Frozen fans in the audience.

Drake Oglesby and Scott Marchbanks took on the daring role of a gay couple and the two received the loudest applause at curtain call.

This was the Averitt Center’s first original musical and it is refreshing to see local artists stepping up. The show was written by Kiki Canon and her father John Groover, who constructed the idea on the way to savannah. It has been in the works for almost two years.

The show was a hit and will run until Saturday.