Selection committee, keep the Rooney Rule in mind for the next athletic director 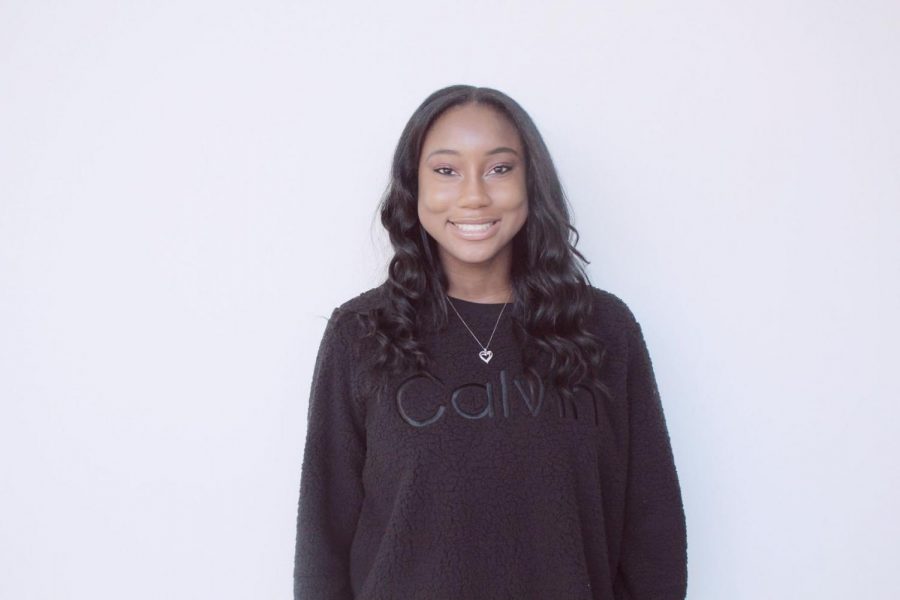 Amanda Arnold, junior journalism major, is the Managing Sports Editor for The George-Anne.

When Tom Kleinlein announced that he was moving to Ole Miss, many people wondered what was next for the Georgia Southern Athletic Department. Since the announcement, Deputy Athletic Director Lisa Sweany has been named interim director.

The University has put together a search committee, consisting of 22 members who have various positions within the school. Some familiar names on the committee include quarterback Shai Werts, diver Ashley Kubel and Chris Collins, head coach of the men’s golf team.

The school has stated that they would like to name someone to the position sometime this spring.

In 2003, the NFL implemented a requirement that all teams would have to interview minorities when going through the process of hiring head coaches and senior football operations positions, called the Rooney Rule. The rule was put into place to combat the lack of diversity at the professional level.

The rule was named after Dan Rooney, former owner of the Pittsburgh Steelers, who was also the chairman of the league’s diversity committee.

At the time, NFL fans and civil rights activists argued that African-American coaches were fired more frequently than their white counterparts, regardless of win-loss records and were not given the same opportunities.

In 2020, the lack of diversity is still an issue. Yes, it makes sense for minorities to be interviewed. But, are teams just doing it to meet a quota? There are still only three African-American head coaches out of all 32 teams in the NFL.

In college sports, there is just as much of an issue but no rule has been put in place to combat it. When it comes to college football, there are only 13 African-American coaches in FBS, and there are currently 130 schools competing in FBS. In a study concluded in Fall 2018, there were only 12 athletic directors of color in FBS.

Kleinlein made a salary upwards of $276,000 last year and will surely receive a pay raise with his new gig. The question arises, if a person of color is hired for the position, will they receive the same salary?

There have been ten athletic directors in school history before Sweany, who is the first female to hold the position. If a female is permanently hired for the position, will she receive the same salary?

Georgia Southern’s most recent athletic strategic plan has an emphasis on inclusive excellence.

“All populations will feel valued and respected, regardless of race, gender, ethnicity, religion, national origin, age, sexual orientation or identity, education, or disability,” it reads.

Though the list of interviewees has not yet been released, one could only hope that a qualified group of diverse people from many backgrounds will be considered.