Is the double standard propelled by females? 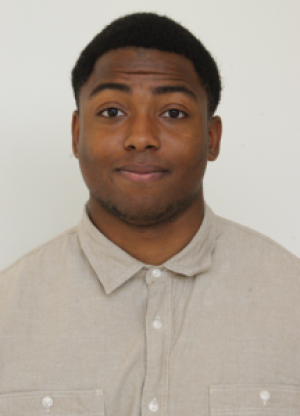 I sometimes listen to women ramble on about the characteristics their dream male has, and those requirements often tend to be absurd and ridiculous. It is okay to have standards and pride when it comes to looking for a partner, but a lot of women go over the top.

They want a man with the perfect body, the most money and basically all of the characteristics of Superman, and 9.9 times out of 10, men like this simply don’t exist.

So how do we men feel when we are bombarded with these requests every day? The answer is not too happy. These ideals lead to frustration and tensions among men and women.

Another thing that is done in a relationship is the speculation of what is and isn’t a man’s job in said relationship. Women can make men feel like if they don’t have all the characteristics they are looking for, they are nothing but failures.

This leaves us in a severe state of confusion, and in turn makes us feel as though we have to behave in a strong-willed and one-sided manner.

Women constantly remind us all of our duties as men. Men then remind women what we want from them.

The fact of the matter is men aren’t solely to blame for the double standard. Women play a part in it too. The day some women stop emphasizing all of males “duties” could be the day men try to understand and respect women a lot more.