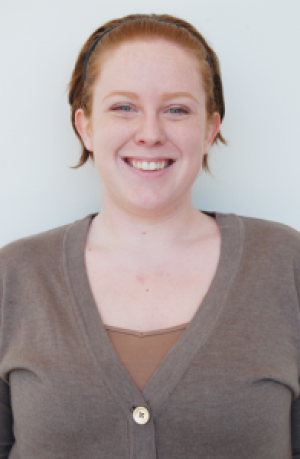 While pumping gas the other day, I almost jumped out of my skin when a small screen above the meter suddenly flicked on, the sound on full blast. A shiny Mario Lopez grinned at me and proclaimed the blessed gospel of the tabloids. There was no mute button near the tiny prophet, who only ceased when I put the nozzle back.

I looked up one of the companies producing these little televisions– Gas Pump TV. They’re still fairly new (est. 2010) and according to their website, have coverage in eight states with affiliates in thirty-one others. Their marketing rhetoric for advertisers was slightly creepy, to say the least: “Get ready to bring your content to an audience that is both captive and alert. We occupy our viewers during what is otherwise a boring experience by giving them something to engage with. That’s why they love us. And they’ll love you too.”

The whole idea is clever in its simplicity, I’ll give it that much. But it makes my stomach turn. It’s just more unnecessary media stimulation for the masses. All of us devote a fairly decent amount of time consuming across various devices already – an average of sixty hours a week in fact, according to the latest Nielson report. We’re a culture addicted to the sensory overload and allowing ourselves to become easy prey for companies like GPTV.  So maybe it won’t kill us to find silence in the most brief and mundane activities. Not to say that I think standing at the gas pump is necessarily a common spot for deep self-reflection. But in the three-to-six oh-so-boring minutes it takes to fill up a tank of gas, does anyone really need another screen shoved in their face?

I know I’m probably just arguing against the inevitable. I’m sure GPTV and others will continue expanding business without much trouble. But for now, I’ll be taking my business up the street where I still have an option in avoiding the white noise.