Do not let Davidsonâ€™s record fool you 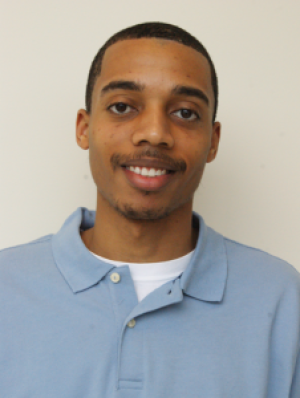 The Davidson College Wildcats have had a slow start to the season, but the Georgia Southern University men’s basketball team should not underestimate the defending Southern Conference champions Saturday night.

A quick glance at the Wildcats’ 8-11 record would reveal that it is a down year for GSU’s nemesis from Davidson, N.C. After all, Hall of Fame head coach Bill Parcells once famously said, “You are what your record says you are.” Parcells’ quote has an element of truth, but in Davidson’s case you have to look beyond the record.

Five of Davidson’s 11 losses have come at the hands of teams that were nationally ranked in the Top 25 at the time of the matchup.

Since entering conference play, the Wildcats have gone 4-1 with the four victories coming by an average margin of 13.75 points. They have averaged 81.4 points per game (ppg) on 51 percent shooting against SoCon foes.

The Wildcats’ struggles earlier in the season can be attributed to their inability to stop higher quality teams. A few lopsided defeats have placed the Wildcats last in the conference in field goal percentage defense and scoring defense; however, their defense has improved since entering SoCon play.

With that being said, GSU’s struggles away from home this season give Davidson the advantage in this particular matchup.

I expect Davidson to take this round, but round two on Feb. 15 in Hanner Fieldhouse may be a different story.