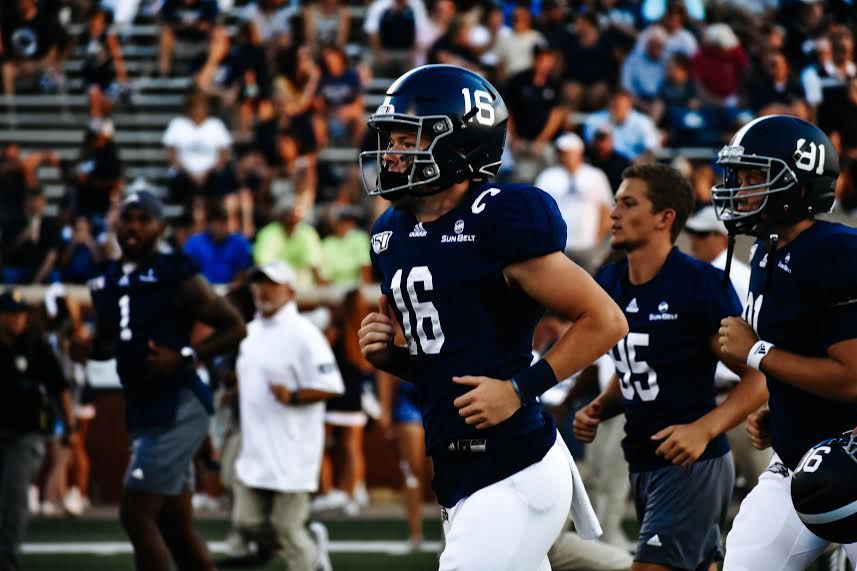 STATESBORO —Georgia Southern special teams finished No.1 in the FBS in with 74.4, narrowly beating out Memphis by .2.

According to ESPN, “Team efficiencies are based on the point contributions of each unit to the team’s scoring margin, on a per-play basis. The values are adjusted for strength of schedule and down-weighted for ‘garbage time’ (based on win probability). The scale goes from 0 to 100; higher numbers are better and the average is roughly 50 for all categories. Efficiencies update daily during the season.”