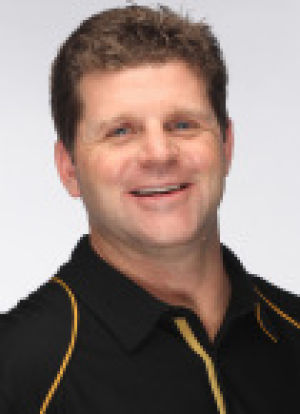 position at Georgia Southern University today, opting to remain at Vanderbilt under James

month. Pry was interviewed for the position and decided that now was the right time to inform

GSU officials of his decision to turn down the job.

“I was the leading candidate. That’s what I was told,” Pry said to Jeff Lockridge of The

Tennessean. “That’s why I didn’t want to delay this any further. I was told it was my job, so I

Pry served on GSU’s coaching staff as the defensive coordinator in 2010. Pry said it was a

“Of course, they’re entering the Sun Belt Conference, and there were a lot of great things about

that opportunity,” Pry said. “But this decision was more about myself and the opportunity here at

Today, GSU Athletic Director Tom Kleinlein provided a brief update on the search for a new

in our position and with those who have interviewed for the position,” Kleinlein said in a news

release. “I look forward to continuing the evaluation process and naming a head coach soon.”