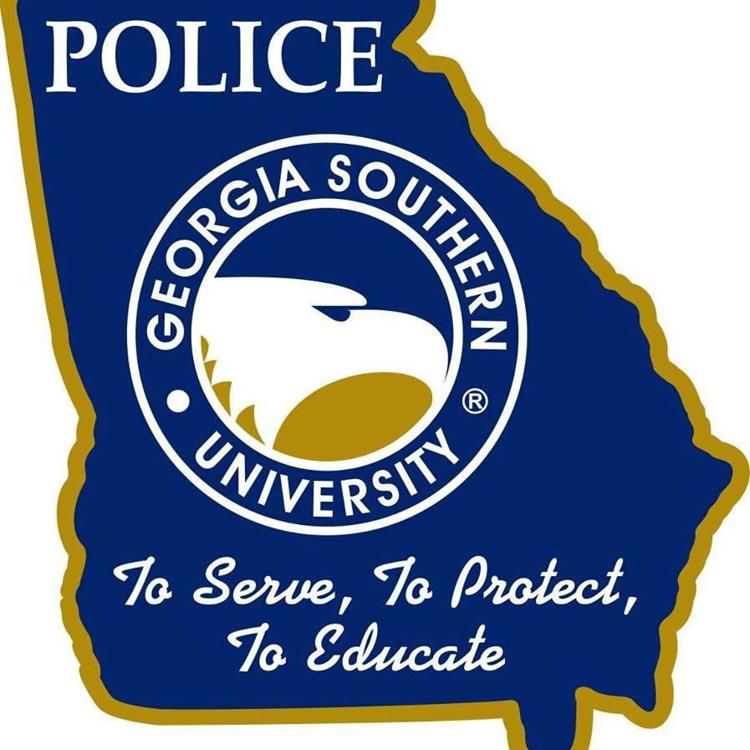 SAVANNAH — The U.S. Marshals Service arrested a Savannah resident Friday after the Georgia Southern Police Department identified him as the man who shot a GS student on the Armstrong Campus on Oct. 24, 2019.

Dominique Tukes is charged with aggravated assault, and additional charges are pending, according to a GS press release.

The GS police said the incident took place during an illegal transaction between the shooter and the victim.

The Georgia Bureau of Investigation assisted with evidence collection, according to the press release.