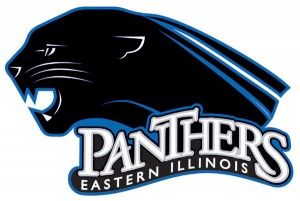 The taste of an in-conference victory could not carry over as the Georgia Southern University women’s basketball team fell to Eastern Illinois University by a score of 57-50.

GSU (3-8) kept it close in the first half as they went into the locker room down 22-20 despite shooting 23.3 percent from the field.

The closest the Eagles came was within one point with three minutes into second half of play, however the Panthers would go on a 14-2 run over the next eight minutes to put the game out of reach for GSU.

Junior forward Sabina Oroszova led EIU as she posted a double-double with 20 points and 17 rebounds.

The Eagles will look to rebound from this loss as they play host University of North Florida on Saturday at 3:30 p.m.