Students could be source of high crime in Bulloch 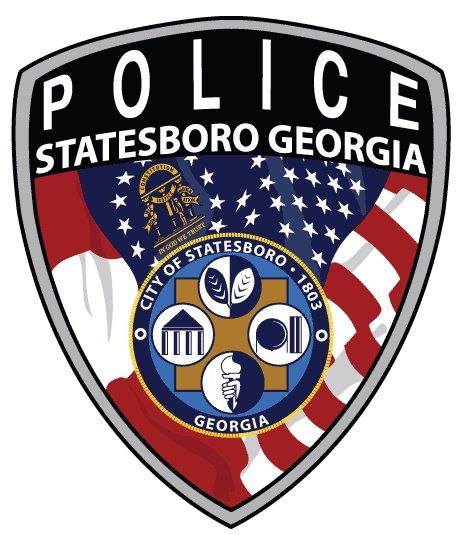 make better targets for criminals because they’re out on their own for the first time.”

Of the 17 Georgia counties with the most similar population count, Bulloch has the fifth

highest number of robberies from 2010 to 2012. Over that three-year period 188 robberies were

Seven of those 17 counties have a university or one very close by.

complexes around the campus,” Samples said. He said that with the affordable housing options

designed for the student population of Bulloch County, it makes it easier for criminals to live in

the area and commit crimes.

experience for new students that may not be aware of the possible dangers that surround them.

foot and I’m in an apartment complex, I can get most anywhere before you can even get on the

phone and call 911 after the fact,” Akins said.

For law enforcement, robbery is when a criminal confronts someone to steal from them. The

victim while an armed robbery is when the perpetrator uses a weapon. A sudden snatch is when

someone’s property is quickly yanked from his or her possession.

a perpetrator on foot, delivery drivers who are robbed, or a drug deal gone bad.

had their illegal drugs taken from them is less likely to call the police, Samples said.

Even if Bulloch County’s rate of robbery is higher than some similar Georgia counties, it

does no good for the community to be fearful, Barbara King, professor of criminal justice and

“The actual rate is not as important as the perception. When crime is perceived as being high

or increasing…levels of fear increase. This perception also can exacerbate the problem, if it

depresses community activity and involvement,” King said in an email. “If residents retreat

indoors and community trust and interactions decrease, this could make the community more

Students can carry pepper spray on campus, but no stun guns or Tasers. State law prohibits

firearms from being brought on campus, Michael Russell, Chief of GSU’s Department of Public

In order to decrease the number of robberies every year, local police increase patrols near student

“Thanksgiving, Christmas break is always bad for residential burglaries because everyone goes

home and the crooks know that,” Akins said.

lighting and other changes to the environment to help increase surveillance could prove useful.”