Our View: Statesboro in the midst of change 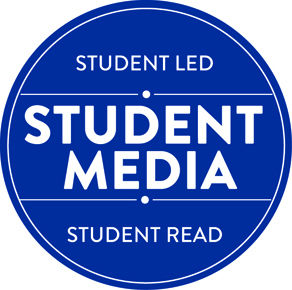 History was made in Statesboro on Tuesday when Jan Moore became the first woman to be elected mayor of Statesboro. This historic victory is a positive reflection of social progress within Statesboro’s community and a sign that the city is going to continue to grow along with Georgia Southern University’s ever growing community.

Moore, who will hold office for the next four years, won the election by just 52 percent over her opponent Jonathan McCollar in the runoff election of this very close mayoral race. If McCollar had won, the election would have been equally as historic with McCollar being the first African-American man elected mayor in Statesboro. Having these two candidates run such a close race is proof that voters are becoming more open minded with the direction that Statesboro and the community is headed.

While it is inspiring to see a woman hold this office in the first time in Statesboro’s history, what remains the most important within an election is what each candidate is going to bring to the office. Moore’s platform was focused on the growth of downtown Statesboro and revitalizing South Main Street, which could help local businesses prosper.

As GSU continues to grow, students should take to the polls to make sure their voices are being heard within the local community. Though this election was a big step forward for Statesboro, it is important that both GSU and Statesboro take strides towards moving forward together.