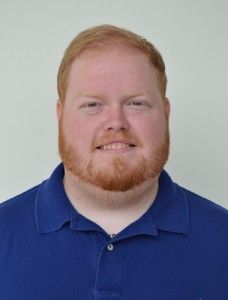 Saturday marked the first time the Georgia Southern University football team has lost two games in a row since 2010 and it shows in the stands.

The last time the Eagles lost two games in a row it was to Wofford College and the University of Tennessee at Chattanooga.

The .500 start may not be what the GSU fans had in mind for the last hoorah of the Southern Conference before the team jumps to the Sun Belt Conference in the 2014 season. The paid attendance of the game at Allen E. Paulson Stadium on Saturday against Furman University was 12,220. This was the smallest crowd at an Eagle home football game this season.

“They’re not obligated to come. I appreciate every fan that was here,” GSU head coach Jeff Monken said. “They don’t have to spend their money or come out and watch us. They’re entitled to come if they want. I know and I understand it’s a results-driven industry. We haven’t given the results certainly that I expect and I’m sure that they expect.

GSU’s 4-4 record is also the worst start for a GSU football team through eight games since 2010 when the team began with a 4-4 mark. 2010 was Monken’s first season as head coach of the Eagles.

Even though the team began 4-4 that season, the Eagles managed to crack off six straight victories before being eliminated by the University of Delaware in the semifinals of the SoCon tournament.

To look back even further, the last time GSU began 4-4 and lost to Appalachian State University was in 2008 under former head coach Chris Hatcher. The team went 6-5 that season and missed the playoffs.