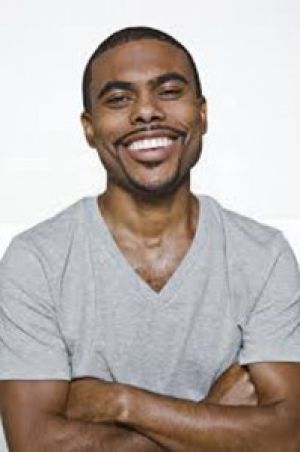 Get ready to see the styling’s of Lil Duval, MTV’s own comedian, tonight at Georgia Southern University in the Hanner Fieldhouse.

It began with a homecoming comedian poll that was between Lil Duval, Dormtainment, Upright Citizens Brigade, and Jeff Dye, Donnell Rawlings, and Damien Lemon as a trio on the GSU campus. Out of the votes given by the school, Duval won. After the contracts were signed and all the procedures were taken care of it was official that comedian Lil Duval would be at Southern on Tuesday for homecoming.

“I’m really glad that the student’s voice got to be heard and they can see that who they voted for is who we’re getting. We picked solely on popular vote, this is the first time we’ve done this for a comedian, concerts before, but no comedians,” Ashley Nixon, University Programming Board special events chair, said.

Lil Duval has been featured on MTV2 in series’ such as “Guy Code” and “Hip Hop Squares.” He also has a viral video show called, “Ain’t That America,” which began this past July also on MTV2.

Lil Duval performs at many colleges around the country.

Lil Duval is going to have free reign over the subjects hit during the show. He won’t be holding anything back.

Any student is invited to come free with their Eagle ID and regular ticket prices are $5.

Brian Duckworth, UPB member, said, “I’m really excited about Lil Duval; it’s going to be a great show. We’re looking at a large turn out so get there early.”