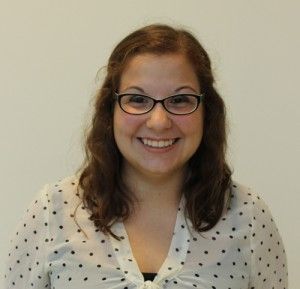 For the last couple of weeks, six world powers have been negotiating with Iran over its nuclear program. As you may know, the United Nations and other countries have imposed numerous sanctions because of their enrichment of uranium, which may be used to make nuclear weapons. Uranium is used for many other reasons, such as for nuclear energy or radiation for cancer treatment. Currently, Iran has enriched uranium up to 20 percent, which is close to the percentage needed for weaponization.

President Obama is greatly in favor of reducing sanctions as long as Iran submits its nuclear programs to international surveillance. French President Francois Hollande and Israeli Prime Minister Benjamin Netanyahu are greatly against the idea of any loosening sanctions. These sanctions limit almost every sector in Iran, but the two sectors that would not be loosened are banks and energy.

It is true that Iran’s economy needs some relief. This interim deal to loosen sanctions would allow outside investors to come into the country and begin investing. The United States has said it would lobby private sectors as well as other countries against the collapse of the sanctions regime. President Obama also promised that sanctions would tighten if Iran’s nuclear program begins going in the wrong direction, but Netanyahu and Hollande believe that inside investors would already have hold of the country and complicate the problem.

These obstacles and many others will be talked about on Wednesday in Geneva. Personally, I think this is a very complicated topic. Iran’s economy needs relief; its people should be allowed to obtain radiation therapy for cancer as well as try alternative energies. However, Iran’s track record isn’t the best. We can all agree that Iran should not obtain nuclear weapons and that, if it did, the ramifications could be extensive. Israel would want to strike preemptively to save itself, and that could begin the largest war on record.

If an agreement could come about that could put in extensive safety and checks on Iran, then it might be possible. I honestly believe that as long as Netanyahu controls any part of the politics in Israel, they will not support these changes. Iran should be monitored more closely now than ever; the changing views could mean worse is to come.