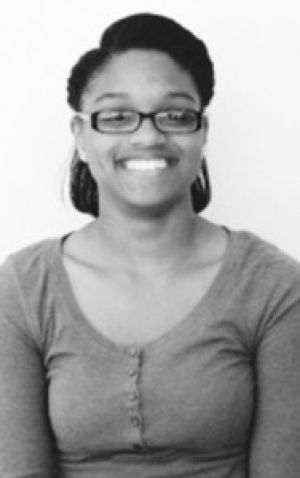 On March 23, 2010, President Barack Obama signed the Affordable Care Act into law, reforms that were set to improve access to affordable health coverage for everyone and also focused on guarding consumers from unfair practices by insurance companies. On Oct. 1, 2013, the enrollment period began for the new healthcare, and even though health coverage starts on Jan. 1, 2014, many people are against the Affordable Care Act, claiming that the law is slowly becoming an expansion of a costly entitlement program.  Due to countless claims of discontinued coverage, many are second-guessing the word “affordable,” and the president himself.

According to the U.S Department of Health and Human Services, The Affordable Care Act essentially refers to two separate pieces of legislation: the Patient Protection and Affordable Care Act and the Health Care and Education Reconciliation Act of 2010. Together, those are supposed to expand Medicaid coverage to millions of low-income Americans and make a number of improvements to both Medicaid and the Children’s Health Insurance Program (CHIP). If an individual were to actually read these pieces of legislation, that individual could infer that President Barack Obama had nothing but good intentions when signing this into law. Although, that same individual can infer that all the important details of this law were not 100 percent sorted out before enrollment began, which exposed many mistakes and created angry consumers, mainly because the law was more than likely misjudged the consumers, not getting what they were expecting.

Let’s be real here. There are more positives than negatives to the Affordable Care Act. Yes, some are paying more for their healthcare and a few people may have even lost their coverage, but the make-up of this law is essentially for the future.  According to the U.S Department of Health and Human Services, Insurance companies can no longer deny coverage to children because of a pre-existing condition and young adults can stay covered on their parents health plan until the age of 26, which was a much-needed benefit for every college student. Ultimately, the ACA helps more than hurts, and when it is fixed up, it could possibly be considered by the majority of the population as a stepping stone that was needed to a better healthcare system.