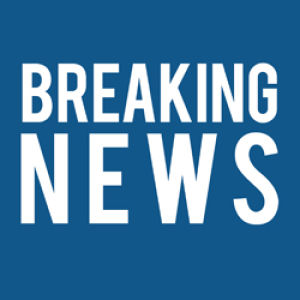 A Savannah woman is in intensive care at Memorial Health University Medical Center after a vehicle rolled over her early Friday morning.

Georgia Southern University student Graden Bozeman, 22, was driving north on Mike Ann Drive near the West Gentilly Road intersection. Rebekah Holt, 23, attempted to stop the vehicle by running beside and in front of it while grabbing at the passenger-side door, according to a report from Georgia State Patrol.

Holt reportedly lost her footing and fell in front of the vehicle. The vehicle then rolled over her.

Bozeman faces DUI and hit and run charges after leaving the scene of the accident that occurred at 2:16 a.m., according to the report.