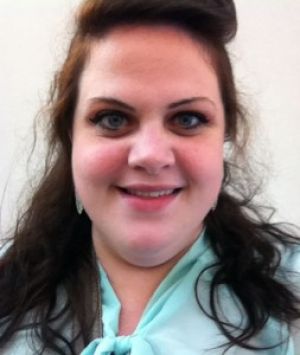 I must pose this: has anyone ever said something that meant almost nothing at the time, but when those words float through a second or third time, something just clicks? All I can think of now is Regina George. Recently, I was called a “life-ruiner,” and I wish to take a look at the possibility that I am in fact a real-life Mean Girl.

When I experienced bullies in school, I adapted. They were mean, but I realized early on that I had a quick wit. The key to comedy will forever be timing. I’ve been told I’m quite hilarious. I began using my comedic sorcery to trick the bullies into liking me. If I made fun of myself first, they couldn’t. Eventually, it stopped. I haven’t experienced a bully since early high school, and I don’t take kindly to people insinuating that I am one.

Never in all my days have I forced someone to fall into a downward spiral, especially not on purpose, but not accidentally either. I’ve made decisions in my life that turned out to be terrible, but I’ve learned from them. I’ve had plenty of outstanding issues in my life thus far. None of which have ever been with humanity. I do not believe in purposefully harming or ruining someone. It doesn’t feel good, and I don’t like it.

So when this thought was posed to me, that I’ve “ruined lives,” I asked myself the level of truth in that. I do not force evil upon people, nor do I encourage wrongdoings on others. Hell, I don’t even like pranks. They make me feel awkward. When I invite someone to a party, it is not to begin the process of making their life deteriorate. I’m just trying to be pleasant. In my philosophy class, we’re discussing karma. Now, I’m not a religious person, but karma has always been a big part of my life. I fully believe in it, and I use that to live my life. I hardly think that anyone on this earth knows me better than myself. Keep that in mind when you listen to the cheap talk of one disgruntled person. Feel free to not judge me until you have been inside my brain. I have no ulterior motives, and frankly, if I did have free time, I wouldn’t spend it being a Mean Girl. I’d spend it on Netflix. My song of the week is a throwback: “18-Wheeler” by P!nk. You’ll know why. Until next time, healings and blessings, y’all.