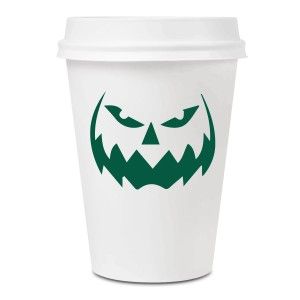 Students may be dressed as goblins and ghouls while debuting their choral talents this Tuesday, Oct. 29, on Georgia Southern University’s campus.

From 6:30-8:30 p.m. in the Russell Union Commons, the University Programming Board will be hosting an open mic night for students to join in on the Halloween celebrations by either performing or just listening to live music.

“These theme nights are variations where we encourage students to participate and get into the theme of the event,” UPB’s Late Night Programming Chair, Steven Dziama, said.

The Spotlight Show Choir, which consists of the all-female ensemble formally known as The Jewels and the all male ensemble called The Men in Black along with their dance group DeJaVu will be headlining the event tonight.

Along with performances, Starbucks and the Eagle Dinning Service will be handing out free coffee during this musical event to anyone who brings their Eagle ID with them.

“We are planning to decorate our area of the Union, offer candy to the students, and we are also hosting a costume contest,” Dziama said.

Prize packages will be awarded to winners of the costume contest and free treats will be offered to attendees.

“The winners will get a UPB giveaway basket. If you dress up you will also get a bag of candy and if you don’t dress up you can get candy still, just not as much,” UPB Late Night Committee general member Jamie Lynn said.

This coffeehouse open mic night series is open to anyone interested in music, coffee or costumes.

Dziama said, “The Halloween Unplugged event is the first of several potential theme nights in the near future, as well as a wonderful opportunity to showcase student talent while getting into the spooky Halloween spirit.”