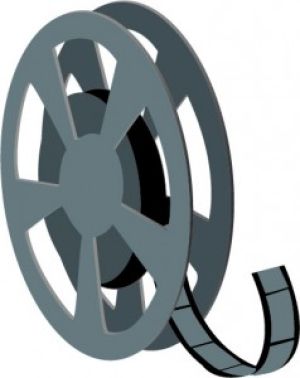 A group of Georgia Southern University students and creators of the winning film at the Statesboro Film Festival are set to debut their new film, “Chance.”

“‘Chance’ is the type of film that will create a discussion within you, the film is so powerful that it will eventually divide the audience,” Proctor said. “We intend to leave our audience with lingering questions in their minds.”

‘Chance’ is a short narrative drama that was nominated for best film, best editing, best director and best cinematography at the Statesboro Film Festival in April. Washington took home the award for best director. It will also be entered at the Macon Film Festival, Atlanta Underground Film Festival and Atlanta ShortsFest.

“‘Chance’ is a film about a college-aged student who takes a chance that will affect him for the rest of his life. It’s about how the chances we take at our age could have a negative or positive impact on our future,“ Washington said.

The showing of the film on Wednesday will be the second time that GSU will show a student-made film.

“We hope we can start the trend of having GSU students’ work publicly shown on campus,” Taylor said, “We hope the premiere will get people talking and create a buzz around Statesboro.”

When Washington left military college he knew he wanted the rest of his life to involve film, so he enrolled in GSU’s communications program with an emphasis on film. Washington is one of the founding members of Aspiring Filmmakers United at GSU.

“[The Aspiring Filmmakers United] support originality. We don’t want to be any of those famous directors. We want to be ourselves,” Proctor said, “We hope to show the students and all of Statesboro that GSU students can and will make films, and that you don’t have to go to New York or California to be successful filmmakers. It can all start here.”

“It’s either film or nothing,” Washington said. “This is what I want to do with my life and I will perfect my craft.”