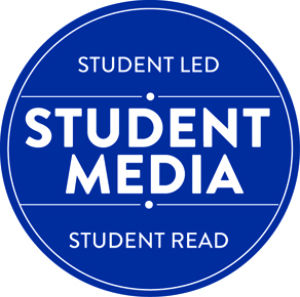 The recent reforms to the Homecoming Court process are a step in the right direction, but it doesn’t get everything right. The reforms make the voting more than just a popularity contest, which is a good thing for GSU. In the past, the candidate that gave out the best candy was normally the winner. However, the process of selecting the court moved too far away from the basic principle of a homecoming court, which is to reward the students based on the votes of their peers.

The current system assigns one point to every 10 student votes a candidate receives. This means that an extremely involved student on campus with a high GPA has already accumulated points worth 900 student votes. That is, if the University Programming Board hadn’t limited the points accumulated by student voting to 50, which equals 500 votes.

Limiting the weight of the student voice is a bad thing to do in any occasion, especially when a candidate can earn the same amount of points just by an in-person interview. This symbolically says that the opinion of the entire student body is not worth more than how the committee in charge of grading an interview feels about a candidate. Voter turnout for Homecoming Court is already fairly low, making the voters feel like they don’t matter will not help increase turnout. UPB should rethink how each value is weighted in the selection of the Court.