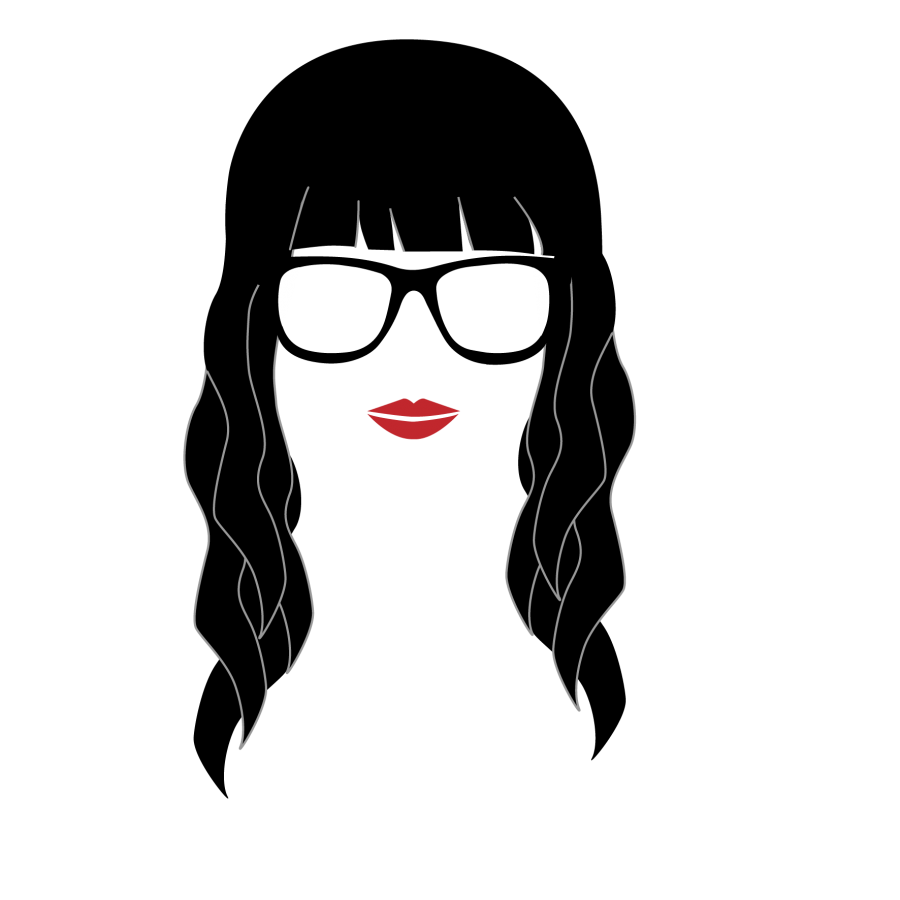 You know that game, “True American”, from New Girl? I wish I knew how to play…

So if you have seen the show ‘New Girl’ at all then you have heard and watched the group play True American and watched them having mounds of fun while standing on furniture. If you have ever watched and wished, like myself, that you too could play, well don’t worry — I have broken down the rules just for you!
The basic point of the game is to drink away the beers that surround the bottle of alcohol in the center, once all the beers are removed the first person to reach the bottle and drink from it wins. This is all done by navigating across tables, chairs, cushions or whatever is included in the layout to avoid the molten lava that is the floor.
Depending on the number of players is dependent upon how many beer cans you use to surround the liquor, which is King. The beer cans are known as the Pawns and the Soldiers of the Secret Order. The Pawns are lined up in four lines leading from the table’s edge to the bottle in the center, these Pawn lines also signifying the barriers between each zone.
A trail of chairs, cushions, tables, whatever is in your reach that can be stood on, leads players throughout the zones, with the Castle being in the center of the all four zones. Each zone has five objects that can be stood upon, the objects that start and end each zone are farthest away from the Castle. Only one object in each zone can be right next to the Castle, and it is only then that that person can claim a beer, breaking down the Castles defense.
Players must move through the zones in a clockwise motion. 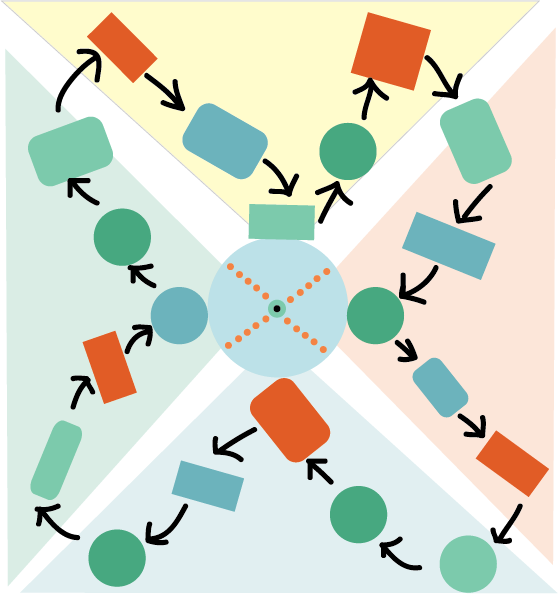 Teams are optional. If you want to buddy up then everyone holds up a random number of fingers against their foreheads, if someone else is holding up the same number than you are partners. Unmatched players can team up if necessary.
Now that the basic concept is understood, here are the general rules.
You either play rock-paper-scissors or whoever shotguns a beer fastest gets the first turn. The winner then yells “One, Two, Three, JFK!” to which everyone responds “FDR”, grabs a beer and finds a space.
The player whose turn it is always moves one spot, while the other players must win their moves.
Moves can be won by the following:

The Count: Players yell “One, Two, Three” and then all players hold a number to their foreheads. Anyone without a number buddy wins and gets to move forward one space.
Complete a Quote: A player slowly starts a pop culture/history quote and whoever can jump in and finish it wins and moves forward two spaces.
Something in Common: A player yells out two places, people, or things, and anyone who can make a connection between the two wins and moves ahead three spaces.

Whenever a player yells “JFK” all others must yell “FDR” and finish their beer.
When a player finishes their beer, they must yell “All trash belongs…” and all other players yell “in the junkyard!” And all empty cans are thrown towards a designated spot.
Players must ALWAYS have a drink in hand. A player cannot have more than three beers on their person. Anyone caught without a drink or an empty drink, or steps in the lava, loses!
To reenter the game, the player must drink another beer and enter back on one of the spaces that the other players decide.
Now, play safe and have fun.
And remember…everything that you hear in True American is a lie!