Women’s golf to be added to GSU athletics 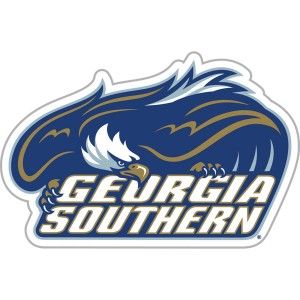 The women’s golf program is set to begin in the 2015-2016 academic year and it will hold six scholarships. The program will also compete in the Sun Belt Conference.

“Women’s golf will give Georgia Southern another opportunity to attract quality student-athletes from our region as well as around the globe and across the country, and we believe we have the resources to become competitive in the Sun Belt in a short period of time,” Kleinlein said in a news release.

“The strength of our men’s golf program, the Bennett-Ramsey Golf Center, our continued relationship with Forest Heights Country Club and Georgia Southern’s University Park Golf Course, which will be completed this fall, all factored into our decision to add women’s golf,” Kleinlein said in the news release.

GSU also plans to hire an associate coach for the women’s team in the spring of 2014. An assistant coach position, which will aid both teams, will be created in the future as well.

Plans are in place to modify the Bennett-Ramsey Golf Center to accommodate a women’s team.

“We had the foresight when we planned the construction of the Bennett-Ramsey Golf Center to build it so it could be modified to provide first-class accommodations for both a men’s and women’s program,” Mays said in the news release.

There are 262 schools that offer women’s golf teams at the Division I level. Six are located in the state of Georgia and 11 in the Sun Belt Conference.