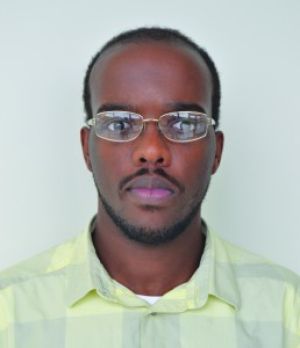 Southern Conference play gets underway for the Georgia Southern University football team on the road this week when the Eagles head to Spartanburg, S.C. to face the Wofford College Terriers.

GSU is coming off two dominating performances but its recent competition finished last season with a combined record of 6-16.

GSU won’t have much trouble with the Terriers if the team does not shoot itself in the foot on Saturday.  Last season, GSU suffered a loss in its conference opener against The Citadel.

GSU lost two of its six fumbles and also had six penalties.  If the Eagles play that kind of sloppy football against Wofford, then the team will be 0-2 in its last two conference openers.

“In 2010, the fourth game of the year, we turned the ball over a bunch of times,” head coach Jeff Monken said.  “They got up 14-0 on a couple missed assignments and we ended up losing by two.”

That loss to Wofford is still burned in the mind of coach Monken and every member of the team knows how much he hates to lose football games.  The losses that seem to bother him the most are the games the Eagles give away.

“We missed a two point conversion, and got an onside kick but fumbled it the next play,” Monken said.  “That was pretty heartbreaking for us.”

“Last week Saint Francis lined up in the same defense Wofford will line up in.  That maybe helps us a little bit,” Monken said.

The Eagles put up 59 points on the SFU defense. With the way Wofford controls the clock, I could see GSU putting up 28 points in a hard fought victory.  If the GSU offense decides to catch a case of fumble-itis, the Terriers could steal the last meeting between the two squads.