Courts rule in favor of â€˜In God We Trustâ€™ 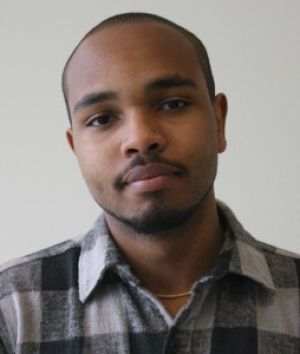 This past week, a federal judge decided not to hear arguments on a case dealing with the constitutionality of the phrase “In God We Trust” on U.S. currency. This move from the courts now sends the Freedom from Religion Foundation back to the drawing boards on how to rid this phrase from American history.

I would wager this was not a hard one for the court, and I agree with the decision on this. I understand the First Amendment states that the government should make no law respecting an establishment of religion, but throughout the history of the courts, it has been proven that one must be directly affected in a substantial way before the court system will seek to strike down or alter any sort of measure.

The fact is, the phrase is extremely ambiguous and in no way endorses a particular religion in a way that negatively affects anyone.  The word “God” in the phrase is not a direct reference to any particular God, therefore, no one can even be sure which or what God is being respected over the other. This means that it is lacking theological impact. The phrase also holds a “patriotic or ceremonial character” to it as well. The phrase is much more like an American symbol in its own way.

The historical and traditional meaning behind the phrase is much larger than the religious context. My advice to people: focus on issues that actually matter, like global warming or the crippling effects of economic disparity that is destroying the middle class across the country. We have bigger issues to face and deal with, and the removal of this phrase will bring us no closer to “A More Perfect Union.”