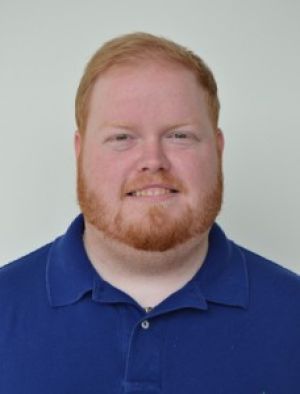 Georgia Southern University’s 77-9 thrashing of Savannah State University last Saturday left almost no questions on the table, but it did leave one.

In the postgame press conference, a reporter asked GSU head coach Jeff Monken if he and his players had been playing with a chip on their shoulders, which was a way of beating around the bush to the infamous “were you running up the score” question.

The reporter also made reference to the fake punt and passes late in the fourth quarter of the blowout.

“Yep, I called it,” Monken said. “I promised our kids we would not back down.”

Monken went on to make a reference to the game in 2011 against the University of Alabama.

“They were beating our fannies,” he said. “The last play of the game, they threw a touchdown pass. It did not bother me. Nick Saban coaches his team, and I coach mine.”

To an extent, I agree with coach Monken. A game like the one against SSU is an opportunity for coaches to see the future of their football program and award playing time to players that otherwise would not see it.

Guys like redshirt freshmen quarterbacks Kevin Ellison and Vegas Harley received ample playing time last week. Redshirt senior running back Torrance Hunt was able to notch his first career collegiate touchdown. Every one of those moments was made possible because of the big lead.

It would have been one thing if Monken had kept the starters in the game, but late in the second half it was more inexperienced players getting a chance to show their stuff. Because of that, I have no problem with how Monken coached the second half.

If growing up watching Steve Spurrier and Nick Saban coach college football has taught me anything, it is that coaching with their “my job is to run my offense and their job is to stop me” type of mentality leads to success.