Expect a change in the future of cinema 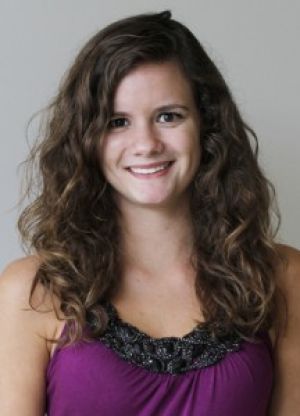 The somehow popular book “50 Shades of Grey” is now being turned into a cinematic disaster spectacle poised to terrify (or inspire… whatever floats your boat) viewers across the country, which calls me to say, there are some movies that just never need to be made.  With the vast amount of film companies, however, more and more movies are made each year that either end up directly on Netflix and are forgotten forever or turn into one of those movies that you have to play a drinking game just to get through.

There is obviously money to be made in the film industry, but it seems that film companies and movie producers are sacrificing quality for quantity.  In a monetarily driven world, it seems that this is a natural progression in the way of films, but a line needs to be drawn where enough is enough.  America does not need to have thousands of crappy movies, but viewers might need to have a fair few films that can entertain and inspire at an elite level.

That being said, the future of films might be going the way of theater.  In fact, the rising costs of movie productions might be the first step towards this progression.  In order for the movie to make its money back, ticket costs have risen to the point where it is almost $12 for a movie ticket.  While it is nice that a movie like “The Dark Knight” costs the same amount to see as “Thankskilling,” it seems that movie ticket prices are going to rise no matter what films are being released.  And with less people going to the movies, theaters might have to begin limiting the movies that they allow on their screens.

Instead of paying $10 to see all movies, we might be paying $25 or $50 for a cinema experience in the years to come for big-budget blockbuster productions.  Additionally, we might be paying less to see smaller-budget indie films, similar to the way theatergoers pay less for smaller theatrical productions. This development of cinema could change the way that we think of movies.  Going to the movies could become an experience, not just something to do on a rainy day. If the costs of movie tickets were to rise, then the budgets of movies could as well, and therefore filmmakers could bring you screen spectacles that you’ve only imagined.

You could call it getting what you pay for, a quality film with quality actors, or a subpar film with subpar actors. Either way, the cinema is going to change. Let’s just hope it changes for the benefit of the viewers.