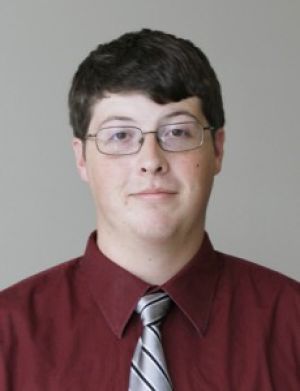 Brazil’s congress, not known for its transparency, has seen a bill that will cut down on corruption take the first steps toward approval. The bill would take the right of the secret vote away from the Brazilian congress. For those of you who don’t pay much attention to our South American counterparts, Brazil has a governmental structure very similar to our own. They have a congress composed of two houses and an executive branch.

The secret vote that Brazil’s congress currently enjoys is not that distant from our own Congressional closed and executive sessions. The key difference between the two, however, is that all proceedings from a closed or executive session must be published as public record once the session ends.  Any details of a secret vote that Brazilian deputies and senators participate in do not have to be disclosed to the public. The bill to do away with it is the result of the huge protests a few months back.

Recently, I have heard it said that our government should be working to right the wrongs that are being committed closer to home. We made a promise during our more imperialist phase to defend the rights of the citizens of countries in our own hemisphere. It seems like the only people we’re defending now are those outside our hemisphere. It can’t be said that the injustice of the secret vote is worse than the atrocities that are being seen in the Middle East, but it is something that we should address as a nation just the same.

I don’t agree with this view. The Brazilians have been over the worst bumps on the road to being a developed country. The massive protests and seeming-confusion being exhibited by their congress as to how to react aren’t new. The United States has experienced many of the things that the Brazilians are going through already. We didn’t start out with the government structure we have today. Our history is full of cases such as Marbury v. Madison, from which came the judicial review, where the finer points of our governmental structure were hammered out.

Brazil will be all right without us, and their government will turn out fine in the end, just as ours (arguably) has.