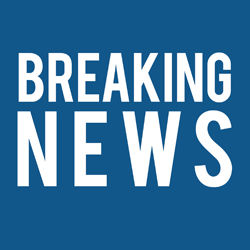 Lightning struck a tree as players stood underneath a pavilion and one player was sent to the hospital as a precautionary measure.  He has since been released.

This comes on the heels of walk-on tryouts being pushed back a day because of heavy rains.  The tryouts had to be moved into Hanner Fieldhouse because of the poor conditions.