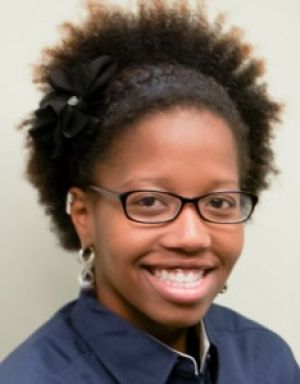 The Student Government Association at Georgia Southern University has now opened applications to become a team member for the Eagles for Eagles program.

The program aims to raise money for scholarships for students who demonstrate extreme financial hardship.

“Many students who start their student career come in with high hopes, high expectations but then there’s one thing that stands in their way: that’s the financial barrier.  This campaign will really focus on providing a need that Georgia Southern students face so we’d be pushing our students to show their True Blue spirit through student giving,” Azell Francis, executive SGA Vice President of Academic Affairs, said.

The program is looking for students of any year or major and they do not have to be an SGA member to take part.

Interested applicants should be enthusiastic about service and focused on helping their fellow students, Francis said.

The application will be available from today through next Friday, Aug. 30.  Additional questions regarding filling out the application can be directed to the SGA office.

This semester will largely focus on building the Eagles for Eagles program and raising the money that will be used for future scholarships.

“We’d like to give out awards at this time, but until you have [funds to draw from] you can’t really give,” Francis said.

“This is something that was presented to us last year and (Southern Legacy) asked SGA to sponsor this,” Annalee Ashley, SGA executive Vice President, said. “This is going to be our big platform this year; we’re going to actually change lives.”

In past years, the Eagles for Eagles program has fallen under the Southern Legacy program with A Day for Southern but it is now being passed to SGA.  Many other schools have also passed programs like this onto SGA to handle, Francis said.

“We believe that through various events and student education as well as active involvement on our part, we can definitely make a difference on Georgia Southern’s campus and really show that SGA is not just a voice of students, we also take action to address needs,” Francis said.

The Eagles for Eagles program will officially launch on September 10 at its new location in the Russell Union where the Eagle Card Canter used to be located.