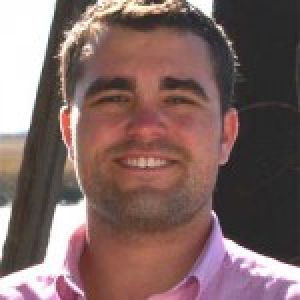 Wilson was a Georgia Southern University student who passed away on Jan. 17 after collapsing unexpectedly in class.

The two divisions in the tournament will be a High School Division for players 15-18 (rising Sophomores through Seniors). It will be in a Round Robin format with a championship game and three games guaranteed. The cost will be $30 per player.

The second division will be a 14U Open 60/90 division (players must not have turned 15 before May 1, 2013), with a format of two Pool Play Games followed by single elimination with three games guaranteed. The 14U division cost will be $350 per team.

All proceeds from the tournament will go to the Cory Joseph Wilson Scholarship at GSU and provide Automated External Defibrillators for facilities in need.

All players involved in the tournament will receive a Fireball 40 t-shirt.