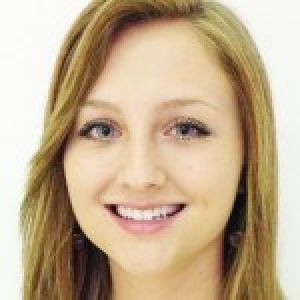 Climate change is one of the main culprits, which may be surprising to some. Water temperatures will be 0.8 degrees Fahrenheit hotter than usual. Hurricanes brew up frequently and powerfully in these conditions. It is well documented that as the Earth’s average temperature has been rising, so has the frequency and strength of storms.

I know some may say they don’t “believe” in climate change. They say the climate is behaving naturally, unfazed by its seven billion human inhabitants. It is hard for me to understand this line of thinking. If you have a basic knowledge of how greenhouse gases work and of what fossil fuels consist of, you are led to the inevitable conclusion that burning billions of tons of CO2 laden fossil fuels will overwhelm the Earth’s natural greenhouse effect. I believe most of those who ignore this science and logic are deluded by the Republican Party’s over-politicization of an issue that should have never been politicized in the first place. But whether you “believe” that we contribute to climate change or not, you have to admit increasingly powerful storms were predicted by climate change scientists in the years past.

It is an unfortunate reminder that American culture greatly values science and its methodology, until it tells us something we do not want to hear. Any dissension from climate change’s warning to humanity is born out of denial and raised in a nation will politicize anything – even the state of our climate and raging storms that take human lives. There is nothing we can do now about the upcoming hurricane season, except to brace ourselves and hope for the best. We can, however, take this warning to heart and make concerted efforts to reduce the human impact on climate change.