Coaches take flight away from GSU 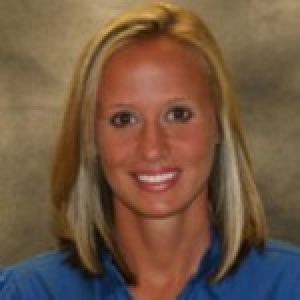 Vanderspiegel resigned from GSU to accept the same position at Virginia Commonwealth University. Vanderspiegel is a native of Virginia.

In 2011, Vanderspiegel’s first campaign as head coach, GSU posted a 2-1 victory over University of North Carolina at Greensboro in the Southern Conference Tournament. This was the first Tournament victory in four years for the program.

“Lindsey raised our women’s soccer program to a new level in her short time at Georgia Southern, and we thank her and wish her well in her future endeavors,” Kleinlein said in a news release. “We will begin a national search for her replacement immediately.”

GSU lost another member of its coaching staff when Callihan resigned to accept the same position of head volleyball coach at the University of Wyoming.

He followed that up by leading the Eagles to the league’s South Division regular-season title last season, posting a 25-7 overall record.

“Chad, his wife, Jess, and their family have been an integral part of Georgia Southern athletics, and we are fortunate to have had them coaching and mentoring our student-athletes for the last five years,” said Kleinlein in a news release. “We thank them and wish them well.”

Considering this the second championship caliber coach to resign in the past week, Kleinlein will have his hands full finding quality replacements.