Blaqshion 2013 to be held at the Union 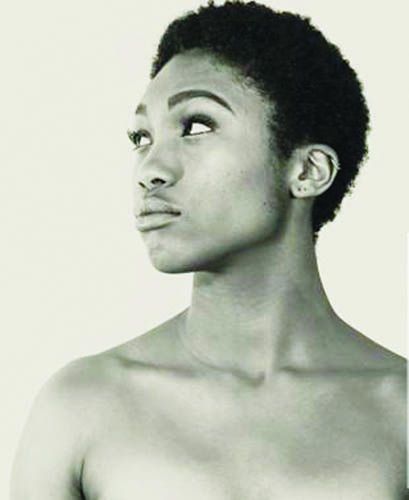 After a flash mob appearance before spring break and planning since September, the Black Student Alliance’s Blaqshion fashion show is back and revamped for 2013.

Blaqshion will be held in the Russell Union ballroom April 7 at 4 p.m. The theme of the fashion show is earth, wind, fire and water.

“The show is definitely going to be great and will be bigger and better than any years before. Everyone has been giving one hundred and ten percent, so we expect a really great turnout and an awesome show,” Ghettis McGhee, fashion merchandising graduate student, said.

The clothing, lighting, music and props will all reflect the elements in the show through the group’s clothing designs. The clothing that the models will wear is from seven student designers and is geared toward embodying nature’s elements.

“From the outside looking in, Blaqshion has come a long way from the previous two years. I see more creativity, passion, order and excitement,” Bradlei Smith, BSA member and junior education major, said.

Dyversion Dance Team and a DJ will perform from beginning to end with dance numbers to hip-hop, rock and dubstep.

BSA said that it has taken steps to improve the event by choosing a new theme and Jeremy Hill, GSU alumnus and previous BSA member, to host the fashion show.

McGhee and Kiara Brown, event coordinator and junior fashion merchandising major, said they learned the ropes of planning this event from previous coordinators and have decided to start Blaqshion up again and take control of planning the event. The two have been planning the show since September.

“Blaqshion creates social and community awareness for the Black Student Alliance that began in 1978,” Brown, said.

Tickets for this event will sell for $7 in advance until April 5.  After that, they will be $10.  Tickets are also available online at blaqshion2k13.ticketleap.com

Michelle Allen, higher education graduate student, said, “To call Blaqshion a ‘fashion show’ is an understatement. It is truly an event. Last year was my first time attending the Blaqshion fashion show and I was amazed. The models, the fashion, the run of show, simply awesome. I cannot wait to attend this year.”