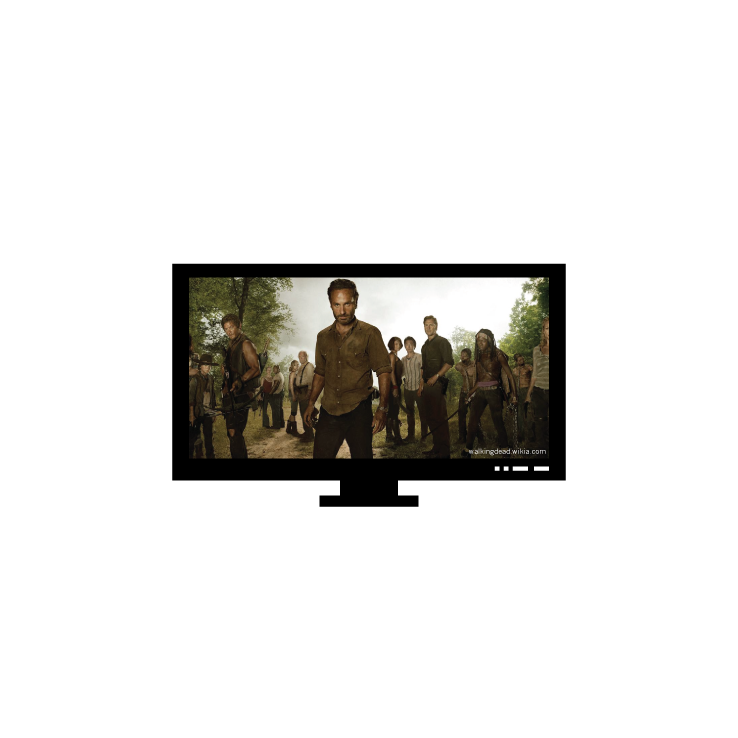 This review contains spoilers from Sunday’s The Walking Dead finale. Read at your own risk.

Prior to the season finale of The Walking Dead, viewers were left wondering if their favorite characters would make it out alive when the producers announced that a whopping 27 people would die in the season’s last episode on Sunday.

Though the death count was high, including a mass killing, only two major characters died and there was only one death that truly had an impact on the series.

There was a surprising lack of zombie action for a season finale of a show based on dead people.  The writers seemed to want to focus on major character changes, which might lead to an interesting season four but wasn’t entertaining for the season finale.

Five minutes into the episode, the Governor ominously says, “You kill or you die,” which sets the tone for his entire storyline as the Governor turns his army’s attention from the biters to the living that oppose him.

However, not only do the Governor’s plans begin to unravel, but the Governor himself has completely unraveled as he begins to lose control of his Woodbury army and himself.

This leads to many tense and somewhat surprising scenes and there is quite a high death count, but the Governor does not get the wrap up that a season long antagonist deserves.

This episode also seemed to begin to lay the groundwork for what may be a major storyline next season, Carl’s questionable morality. The young boy seems to be increasingly jaded and is at odds with his father, whom he blames for not being more proactive and preventing his mother’s death.

Ultimately the most important moment of the show comes when Andrea is forced to take her own life after being bitten.  This is a major moment for the show because it means that it has to create even more original stories in the following season.

Here is hoping that season four has more action and less drawn out dialogue, as well as some strong character development. No one wants to see a good show get boring.