Gucci crowd too big for Platinum 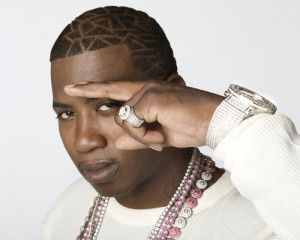 The events and promotion team expects ticket sales to increase this week. Currently, over 300 tickets have been sold.

Lawless Ent. plans to host the concert at 10 p.m. The show is March 8 and tickets cost $30 in advance.

This show is a much-anticipated event by members of Lawless Ent. who have promoted Gucci’s performance for the past month.

After one of last year’s events, which featured artist Juicy J, students requested Gucci Mane, among other artists, Robinson said.

Robinson said that he selected Gucci Mane because students wanted to see a big name come to Statesboro.

Gucci was one of the big performers who agreed to come down. Some students still plan on going to the event but others prefer not to make the long trip.

“I will not be attending,” Breanna Lampkin, senior business major, said. “I was looking forward to going, but Swainsboro is too far for me.”

Lawless Ent, commonly known as L’sss Up, is a prominent entertainment group at GSU and specializes in planning and hosting events and parties at GSU like  “Stompfest 2k12” and “Blaqshion.”

The group brought several artists to Statesboro in previous semesters such as Rocko, Future, Stuey Rock and Juicy J.