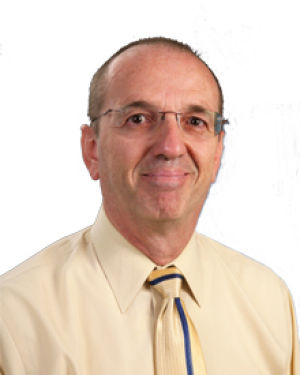 “We are deeply saddened by the loss of Dr. Richard Mercier.  Not only was Richard a talented teacher, performer and mentor, he was also a friend.  On behalf of the entire eagle nation our deepest condolences go out to his family and friends during this difficult time,” Flathman said in an official statement from the university.

A Statesboro Police Department incident report stated that an officer responded to the residence in reference to a sick person. EMS arrived and the subject was transported to East Georgia Regional Medical Center where he died, the report said.

Mercier has been a part of GSU faculty since 2008 and was a well-known pianist, according to the GSU website.

No further details regarding the cause of death were available.