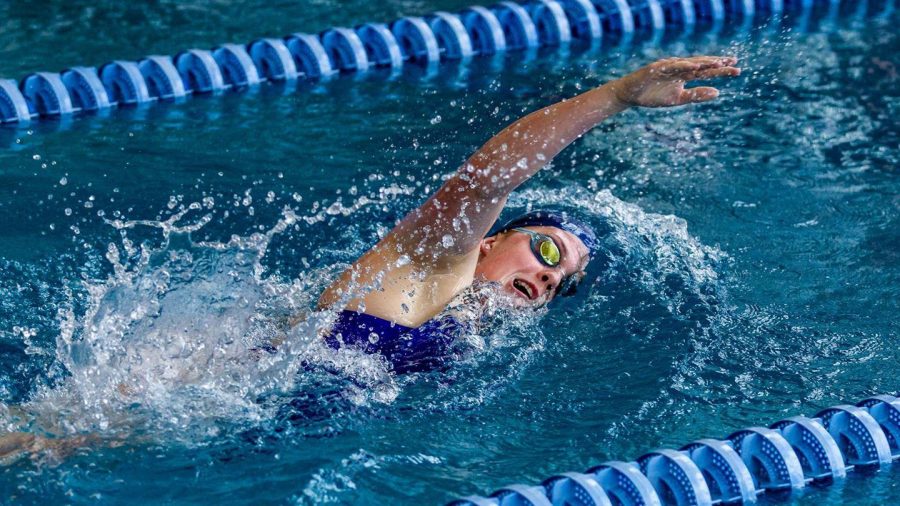 The Georgia Southern swimming and diving team will host their first swim meet of the season on Saturday.

After a slow start to the season that featured two losses for the program, GS will look to improve against two programs swimming their season opening meet.

The Campbell Camels finished 2018 with a 9-5 record, and finished in 26th place in the national meet. FGCU went 6-8 but finished second in its regional meet. GS will be led by sophomore Melissa Cox, who led the team last season and boasted the team’s best finish in its first meet, which was second place in the 50 meter freestyle.

GS and its visiting Eagle opponents, FGCU, will compete in diving. GS will present freshman Abby Carmada, who placed second in the one and three meter last meet, and senior Gretchen Mossburg and junior Katie Knight, who finished third and fourth respectively.

The meet will begin at noon in the Aquatics Center.