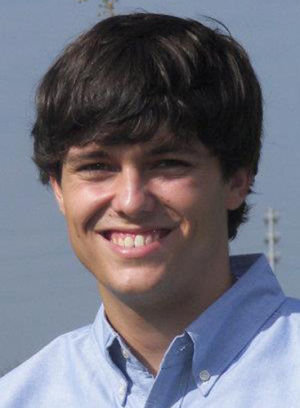 America Minc, associate director of Campus Recreation and Intramurals, has been working towards creating a tobacco-free campus and today will present her project to the faculty senate.

Minc is seeking feedback and support for a change to the current policies regarding smoking on campus, Chad Harmon, vice president of academic affairs for Student Government Association, said.

“Staff council has submitted (to have a) tobacco-free campus overall, and tomorrow it will be the faculty senate’s decision, and (Minc will) take that to the president’s office and try to move forward with that,” Dominique Quarles, SGA president, said.

In the fall of 2011, a survey was given to students regarding smoking on-campus.

“SGA interpreted the survey and decided that the students were more for tobacco-free zones, so that is the resolution that we passed and they’ve asked us to bring it back to faculty senate so it can be presented in its last leg,” Quarles said.

Quarles said that smoking on campus has been a part of faculty senate discussion in previous years but this year it was motioned that the movement be adopted and a final decision be made.