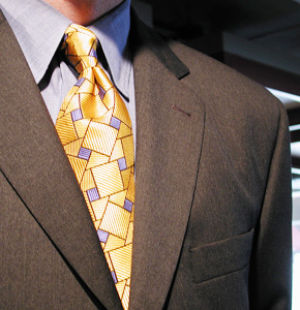 The university hoped this fair would promote summer class registration by easing the financial burden on students over the summer.

The Department of Human Resources was impressed with the way students presented themselves and the number of students in attendance, Demetrius Bynes, assistant director of human resources, said.

“Students were lined up at 8:30 in the morning, and you could tell how much they needed a summer job,” Bynes said.

The jobs are not just for summer, but can also extend into the fall and onward, Bynes said.

The job fair’s mission was to try and get more students to take summer classes while working a job as well.

“By having job fairs, it gives students an opportunity to practice how to communicate in a professional environment and how to present themselves,” Bynes said.

The process of getting hired is a very important concept, and Human Resources wants students to learn the ropes of employment while they are students, so that when they graduate, they will be successful, Bynes said.

“It gives the students a chance to speak with departments in person,” Williams said.

In order for students to register for the job fair, each student had to fill out one simple registration form and bring their Eagle I.D. to enter.

“We learned a few months ago that the summer enrollment numbers were on the lower side, and the president asked if we could come up with a summer job fair in order to have students secure jobs and let their parents know that they do have a job,” Paul Michaud, associate vice president of the department of human resources, said.