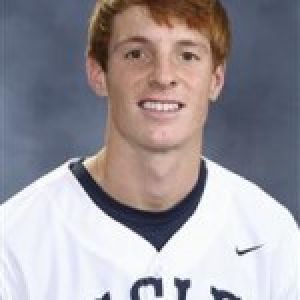 This follows a winning weekend against the No. 29 University of Georgia.

“This is supposed to be somewhat of a rebuilding campaign for coach Rodney Hennon and the Eagles, but they made an opening weekend statement with a home series win over in-state power Georgia,” Perfect Game said in a news release.

Morgan tallied his first career homerun over the weekend, went 6-12 at the plate, recorded 3 RBIs and stole three bases.

Today the Eagles will travel to face off against the No. 13 ranked University of Florida and the game will be televised at 7 p.m. on SunSports/Fox Sports Florida.