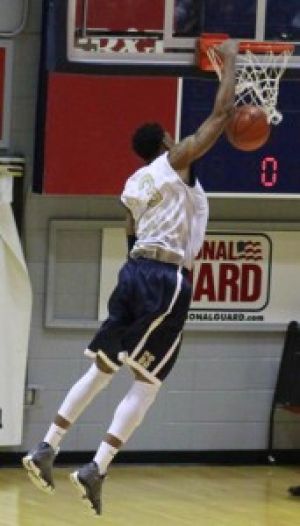 GSU will continue on the road in North Carolina to play Davidson College on Saturday, March 2 at 2 p.m.