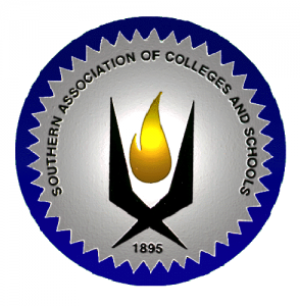 The Southern Association of Colleges and Schools will visit Georgia Southern University for re-accreditation in the fall of 2014.

In preparation of the SACS review, Provost Jean Bartels created four committees composed of administration, faculty and staff members. One Student Government Association member will also be present on each committee to be a voice for the GSU student body.

“SACS is an accreditation body for the southern portion of the United States for colleges, the Southern Association of College and Schools.  Every ten years, schools have to be re-accredited, and Georgia Southern is up for re-accreditation in fall of 2014,” Chad Harmon, Student Government Association vice president of Academic Affairs, said.

The main committee, the Quality Enhancement Plan Action Team, will be overseeing the other committees and will aid in formulating a plan for GSU’s next 10 years, Harmon said.

The three other committees are Curriculum and Instruction, General Education and Student and Academic Support Services, Harmon said.

Each committee will have a different focus upon different aspects of GSU education, Harmon said.

“There’s several things (SACS) is going to be looking at as far as what kind of education students are receiving here at Georgia Southern,” Harmon said.

Harmon said, “The provost has set up all these different committees that are targeted at making sure that in fall 2014 when (SACS) gets here that we are completely prepared for what we’re going to show them.”