Connecting cultures, one friendship at a time 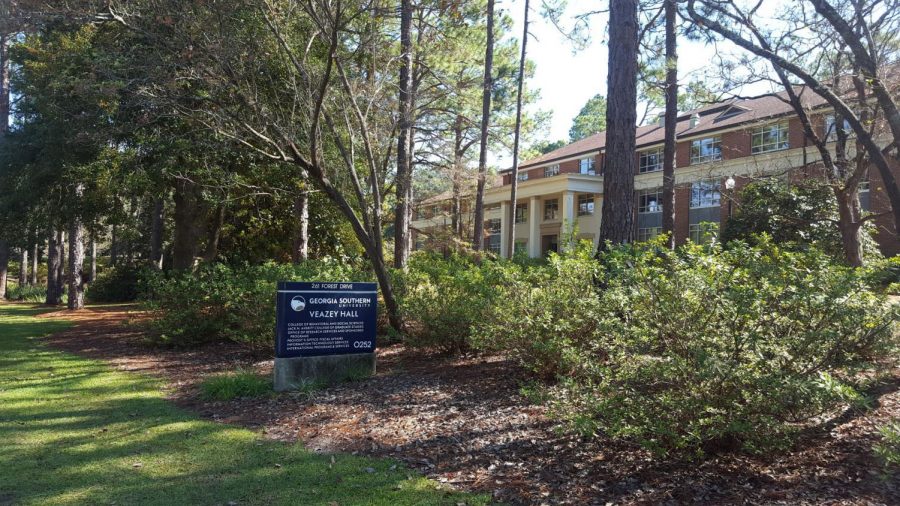 Cross Cultural Friendships’s goal is not only to connect students of different cultures and form lasting bonds, but also to give international students more of a footing in an unfamiliar environment.

STATESBORO — For more than 15 years, Georgia Southern’s Office of International Programs and Services has organized the Cross Cultural Friendships program with the intent of bringing together students of different cultures and helping them form lifelong friendships.

Cross Cultural Friendships’s goal is not only to connect students of different cultures and form lasting bonds, but also to give international students more of a footing in an unfamiliar environment.

“When you come to a new community you possibly don’t have the same friends from back home, and you have a tendency to want to stick to what you know, which is stick to people from your country,” graduate assistant Samuel Nwaobi said. “But the idea about school is to integrate yourself into the community, so we have domestic students who take it upon themselves to introduce the foreign students into the American community.”

Of course, international students aren’t the only ones who benefit from this program; domestic students are given the chance to see a world beyond theirs, to take a step into a new culture and new experiences.

“The world is becoming a global village,” Nwaobi said. “No one knows where they’re gonna be posted in the next five years, and you might need someone to ask a few questions about a country.

While the program begins with an orientation meant to introduce the students to each other and to the program at the beginning of each semester, newcomers are welcome to join at any time by filling out an online forum. In doing so, they will also be asked to list their interests so that they can be paired with a student with similar tastes. Participants may stay as long as they need or want, regardless of if they are domestic or international.

Other universities have similar programs like Cross Cultural Friendships, though referred to by different names. However, only universities with a large international population attempt to organize such programs.

Currently, however, only 32 students are participating in the program–sixteen domestic students and sixteen international students. The program faces the issue of lack of publicity; too few students know about any of the Office’s programs, as International Programs and Events Coordinator Angie Threatte claimed.

“A lot of students get bombarded with emails, and they don’t really know what [the program is] about,” Threatte said. “So, one of the things we could do is focus on publishing it.”

The Office of International Programs and Services have several other programs meant to bring international and domestic students together, such as their International Conversation Hour, a lunch event held every other Friday during the spring and fall semesters. The event is open to all who are interested, and is meant to be a casual experience where participants can talk and get to know each other.

The International Extended Families Program is similar to the Cross Cultural Friendships program, but involves an international student being paired with a domestic family rather than a single student. The student does not live with them, but can contact them for support or interaction.

The Global Ambassadors program has international students act as ambassadors for their countries, delivering presentations and hosting Q&As for nearby schools.

Currently, the Cross Cultural Friendships program is only present and active on the Statesboro Campus. While the international student population is too small at Georgia Southern’s Liberty campus, there is a similar program being enacted at the Armstrong campus. The international student population there isn’t as large as the main campus, but there are plans to raise the program to the same level.

International Conversation Hour is held in the Russell Union Ballroom every other Friday from 11:30 A.M. to 1 P.M. For any students interested in joining the Cross Cultural Friendships, Global Ambassadors, or International Extended Families program, please contact the Office of International Programs and Services at 912-478-0332 or international@georgiasouthern.edu